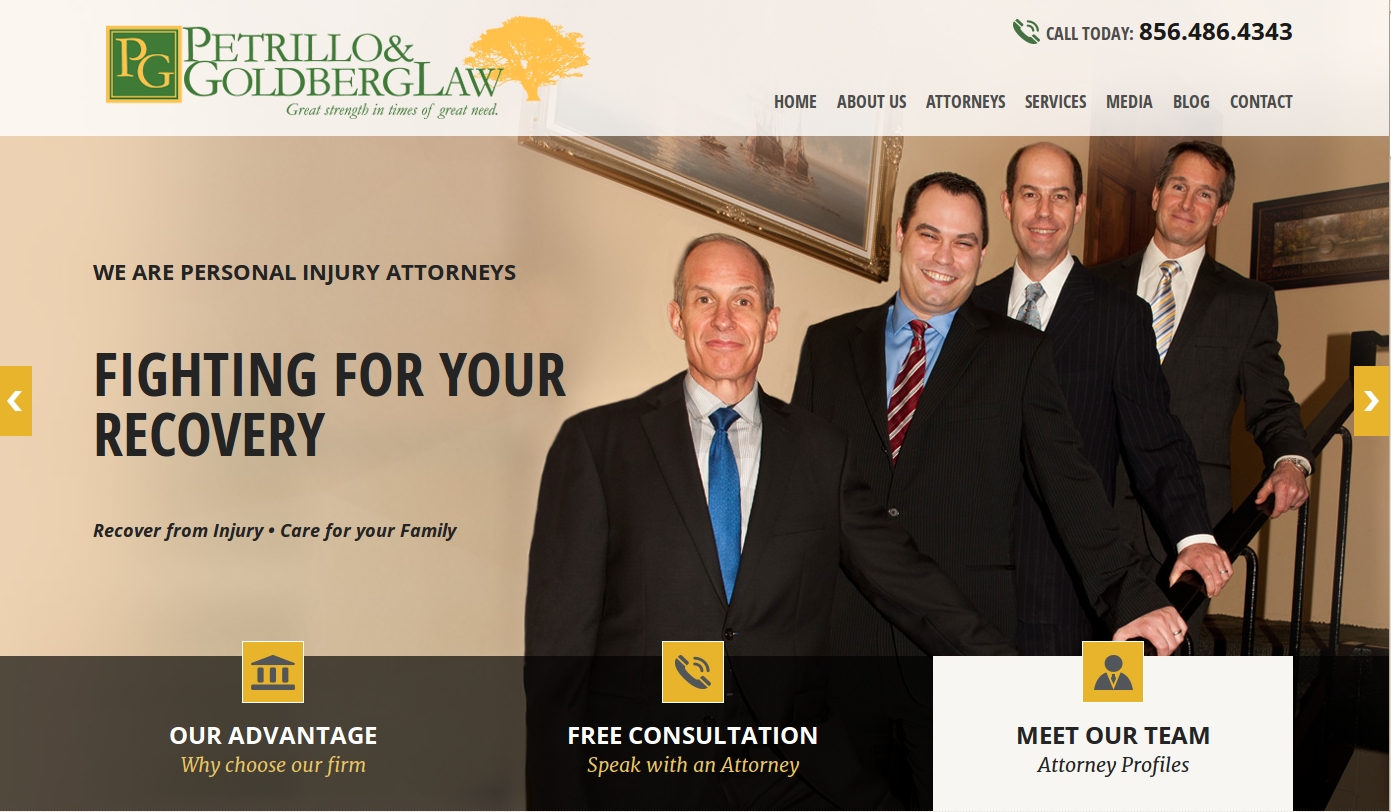 Pennsauken, NJ (Law Firm Newswire) April 10, 2017 – Most injured workers who attempt to sue their employer in civil court for bodily injury are unsuccessful because they are unable to prove intentional harm on the part of their employer. Most of these kinds of cases are dismissed on summary judgment. Such was the result in the case of Madkiff v. Frazier-Simplex, Inc. A-132-15T1 (App. Div. February 23, 2017).

Madkiff was employed by Frazier-Simplex, and suffered an injury on January 15, 2010, while he and his co-workers were attempting to destroy a glass furnace at the Alcan Glass Plant. Jackhammers were used to dismantle a thick fire brick material that was against the glass furnace. The use of the jackhammers produced rubble that was the size of boulders. Although the workers were using a mechanical hoist to clear away the boulder, the process was time-consuming. Therefore, the foreman instructed the workers to cease using the hoist.

Prominent South Jersey personal injury attorneys Petrillo & Goldberg state, “Usually, an injured worker’s only legal recourse is to file a workers’ compensation claim against the employer unless the worker can prove that the employer intended to inflict harm upon the worker.”

Madkiff and some of his co-workers then told the foreman that someone would be injured while lifting the boulders. But the foreman only directed them to lift the boulders or he would find someone else to lift them. Madkiff attempted to manually clear away the debris. However, upon lifting a boulder, he suddenly felt a sensation of pain in his neck and back that prevented him from working. He stated that he was aware that the weight of the boulder was between 150 and 200 pounds, but he believed he could lift it.

As a result of injury, Madkiff filed a workers’ compensation claim as well as a lawsuit against his employer, arguing that the employer’s behavior satisfied the exception under the exclusive remedy rule in New Jersey because it was intentional conduct.

However, both the trial court and Appellate Division found in favor of defendant because the plaintiff did not prove that defendant’s direction to cease using the mechanical hoist constituted intentional removal of a safety device. The court reasoned that laborers who worked in construction and demolition often suffered injuries to their necks and backs while lifting heavy items.