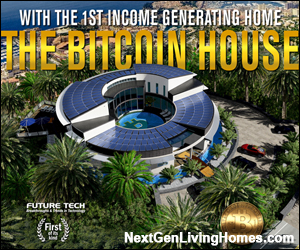 As part of a list of immigration policies which the president wants to implement, the administration said it would push to reduce the backlog of pending immigration court cases, including the hiring of 370 additional immigration judges and 1,000 additional U.S. Immigration and Customs Enforcement (ICE) attorneys, along with support personnel. But the President's plan would also establish “performance metrics” for judges in immigration cases. The Justice Department, which runs immigration courts through the Executive Office for Immigration Review, stated that “numeric performance standards” would be implemented to evaluate judges. Critics warned that production quotas or similar measures would endanger judicial independence and due process.

Production quotas would be the “death knell for judicial independence,” according to the National Association of Immigration Judges (NAIJ). The association said that establishing such performance metrics would be unprecedented and may violate a federal regulation requiring judges to use their independent judgment and discretion.

July 25, 2018 myadminsite Law General Litigation Comments Off on Harman Law Firm in Atlanta Files a Wrongful Death Lawsuit Against the…

“Given the inexcusable circumstances surrounding Jimmy Lucero’s death, our firm is committed to advocate on behalf of Jimmy’s family, and to bring Jimmy’s family the justice and the peace of mind that they deserve,” says […]

Sovos Intelligence Compliance We are officially in a new era of sales tax. What we have considered to be foundational principles that define where businesses must collect and remit sales tax, are now entirely out […]