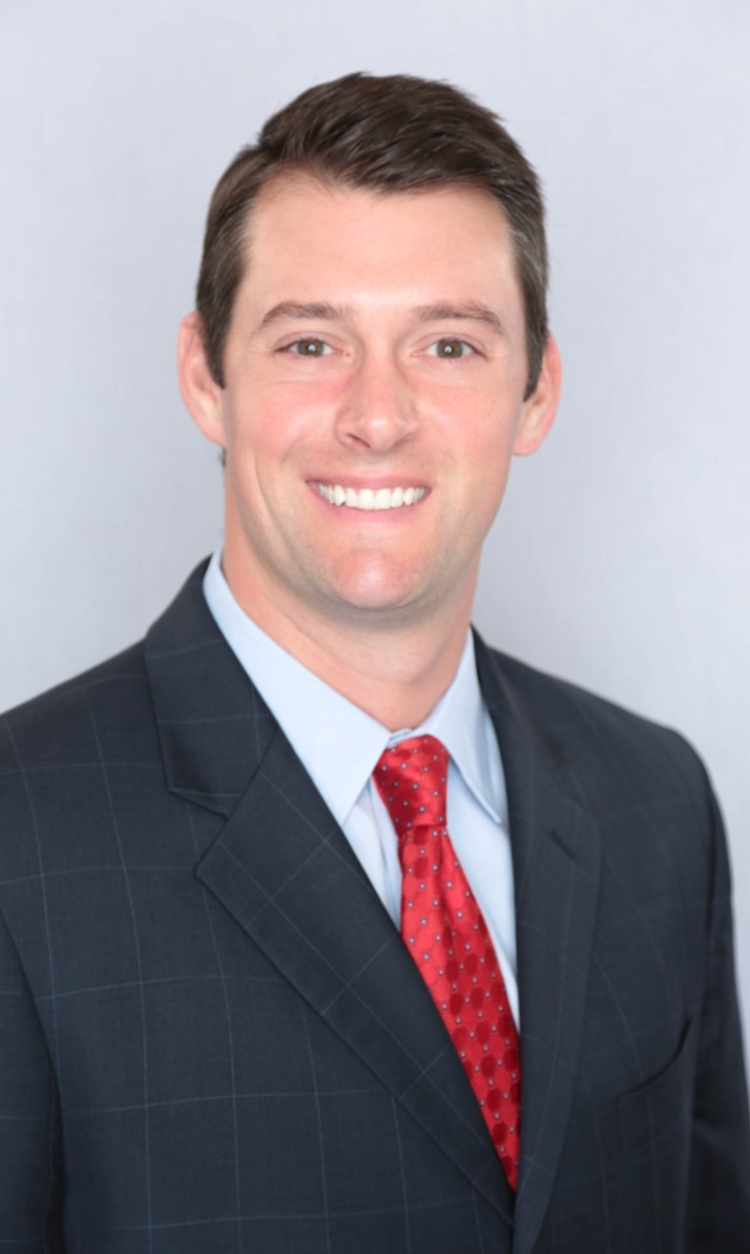 Ryan hails from Marietta, Georgia, in the suburbs of Atlanta, and he and his wife relocated to Windermere in 2017. He attended the University of Mississippi for both undergraduate studies and law school.

Law Runs in the Family

After finishing law school and being admitted to the State Bar of Georgia, Ryan returned to Marietta to practice. His mother is also a practicing attorney there, so it was a natural choice for Ryan and his wife (also an attorney). He started out as an Assistant Solicitor-General with the Cobb County Solicitor General’s Office, where he primarily prosecuted DUI’s. He then moved to Bush Reed Jones & Leeper (also in Marietta) where he worked as a criminal defense and civil litigation attorney. During that time and knowing Florida was a future possibility, Ryan took and passed the Florida Bar Exam.

Ryan’s move from criminal defense to personal injury law was motivated by personal tragedy. In 2017, a week after Ryan moved to Orlando, his brother was killed in a motorcycle accident. This devastating experience lit a fire in Ryan to help other victims and their families.

His previous trial experience makes Ryan an ideal addition to Dellecker Wilson King McKenna Ruffier and Sos, and we’re excited to be part of his journey into personal injury law and to witness his future contributions to our community.

November 17, 2017 myadminsite Law Firms Comments Off on How Conflicts of Interest Overwhelm an Outdated Regulatory Model and Market Participants

Napasol North America Gains Almond Board of California Approval for…

Pasteurized almonds The low temperature process preserves the raw characteristic of the nuts as the steam does not wet the product and no drying step is needed PASADENA, Calif. (PRWEB) January 08, 2019 Napasol North […]