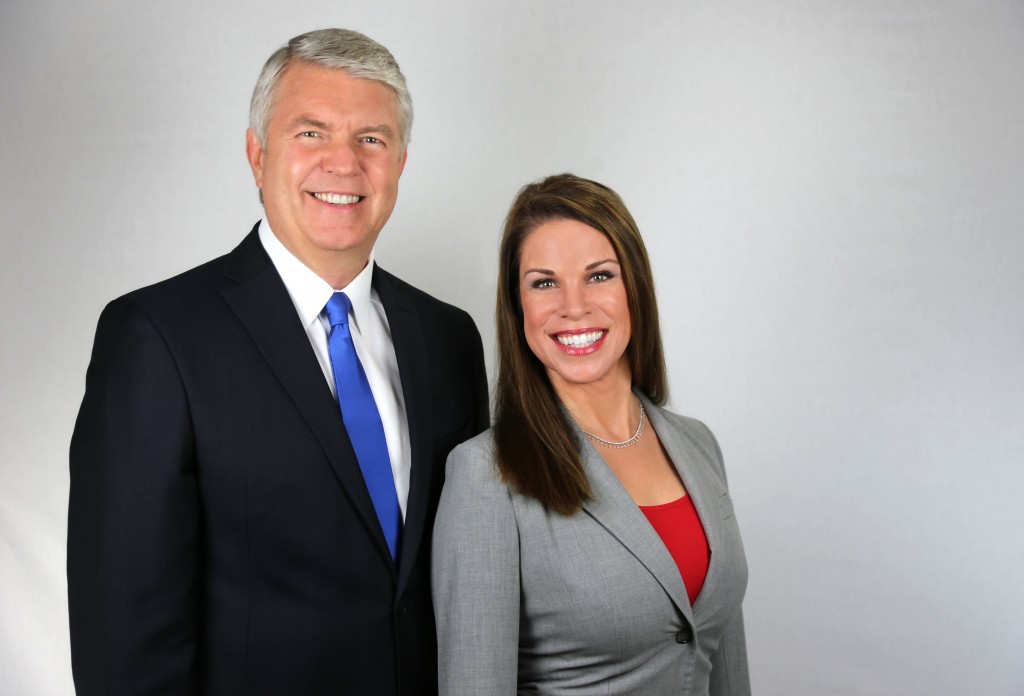 Texas state district court judge Stephen Yelenosky has rejected a request for depositions in the ongoing controversy over the Fun 5’s scratch-off game by the Texas lottery.

“If the Texas lottery is not open and fair in all respects, it loses legitimacy in the eyes of the people and their elected representatives.” - Richard LaGarde

Houston, TX (Law Firm Newswire) November 18, 2014 - Lawyers for lottery watchdog Dawn Nettles sought to take the pre-suit deposition of representatives of the Texas Lottery Commission (TLC) and lottery operator GTECH Corporation. Nettles and hundreds of other Fun 5’s players hold tickets that they believe to be winning tickets based on language on the ticket, but that TLC says are losers. Nettles argued that TLC and GTECH should be forced to say who was responsible for the language on the tickets.

Richard LaGarde of the LaGarde Law Firm, one of the attorneys for Ms. Nettles and for over 400 additional lottery players, says that the lottery is not being fair to players. “These folks spent their hard-earned money for lottery tickets. Now the Texas Lottery Commission refuses to honor the rules of its own game, and it refuses to give anyone any answers. If the lottery is not open and fair in all respects, it loses legitimacy in the eyes of the people and their elected representatives.”

Averaging more than $3 million in weekly ticket sales since it was introduced on September 1st, the Fun 5’s scratch-off game was one of the Texas Lottery’s top selling games. However, almost immediately after the launch of the game, angry consumers began complaining to their State Representatives when tickets they believed to be winners were rejected as losers.

On October 21st, the Lottery Commission announced it would be prematurely ending the game because of what it described as “confusion regarding certain aspects of this popular game.”

Judge Yelenosky’s ruling did not comment on the merits of Nettles’ case. It simply means that Nettles and hundreds of her fellow lottery players will now have to file suit in order to get answers.