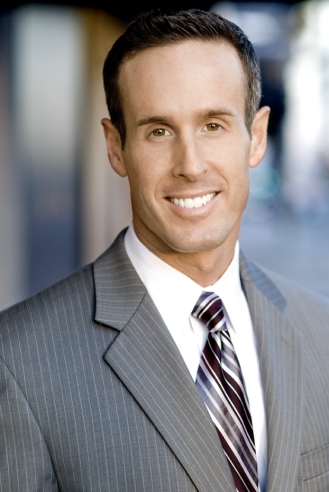 “When musicians enlist the works of others to showcase art, graphics, or videos they must sign appropriate agreements so that copyright laws are upheld,” said Los Angeles copyright attorney Anthony Spotora, of Spotora & Associates, P.C.

"Scream Icon" shows a face in a state of angst, screaming and bewildered in the moment. Seltzer had made it as a piece of street art and tagged it on a wall on Sunset Boulevard. Green Day wanted to create some video backdrops for its tour to debut the album “21st Century Breakdown”. The band hired photographer Richard Staub who took a photo of “Scream Icon”, which was actually partially covered by graffiti. Staub claimed he was inspired by it for Green Day’s song “East Jesus Nowhere” regarding the contradictions in religions. For their backdrop he added bricks to the background, put a spray-painted red cross on the front, and modified the colors and contrast.

The federal judge said that Staub and Green Day’s backdrop was within fair use according to copyright law as the backdrop had transformed the original art enough. It did not infringe Seltzer’s copyright as it was distinct enough from the original work and did not hurt its market potential. Green Day had only used the transformed piece as a backdrop and not in any other promotional material.

“Fair use cases are very complex and legal representation is a must to make your case strong,” said Spotora.

Los Angeles, CA (Law Firm Newswire) June 1, 2011 – Imagine turning on the TV one night to enjoy an episode of CSI. As the show progresses the storyline feels familiar. Just like the characters […]