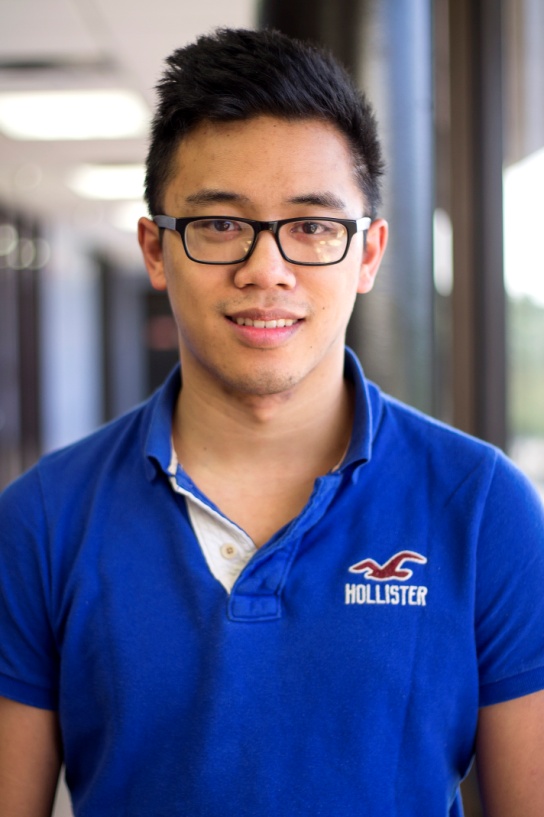 Clearwater, FL (Law Firm Newswire) April 9, 2015 - Dolman Law Group previously announced the development of a video essay contest that gives creative participants a chance to win a $1,100 bi-annual scholarship. The contest was open to current or aspiring college students with the 2015-2016 academic years in sight.

The topic which participants were asked to focus on for this video essay contest was texting and driving. In 2-3 minutes, entrants had to discuss the growing issue and give their take on the effect it has had on the safety of driving in general—for all ages. Given the ability to include a video, participants had the opportunity to pair detailed visuals alongside their essay topic response. By allowing these students to post their entries on YouTube and simply forward us the link, the door to participate was wide open for many months.

This scholarship contest was progressively circulated to multiple educational websites as well as dozens of colleges and universities around the nation. The process returned a significant list of entrants. After sorting through many great entries and narrowing down the list to only the most impressive, we’re pleased to announce and congratulate the March 2015 winner of the Dolman Law Group video essay contest, Kevin Cheng.

Kevin’s video proved to be the perfect mix of educational, powerful, and emotional. Texting and driving is a bigger problem than many people realize, and unfortunately, that is the exact reason it is so common these days. We hope that by providing some incentive to research the topic, it’ll help open the eyes of many more. We chose to focus on this age group because teens and young adults are the ones suffering the most from this dangerous behavior.

Dolman Law Group looks forward to holding more scholarship contests in the future to give another group of students the opportunity to participate. Until then, we once again congratulate our contest winner, Kevin Cheng. Check out his award winning video entry.

Formed in 2009, Dolman Law Group operates in the Tampa Bay area but serves the entire state of Florida, aiming to ensure the rights of plaintiffs who have suffered any physical, mental, emotional, or financial losses due to another party’s negligence or lack of care. For more information on the firm call 727-451-6900.

Use of STRmix Expands in Universities

August 23, 2019 myadminsite Law Attorneys Comments Off on Use of STRmix Expands in Universities

Orlando, FL (Law Firm Newswire) September 21, 2013 – On Friday, September 20, 2013 in Orlando Florida, Nancy Guenther was awarded a verdict of 1.3 million dollars in her suit against Novartis Pharmaceuticals Corporation for […]

Sean C. Flaherty This is another great year of Super Lawyers for our firm, and it reinforces that our commitment to our clients along with our outstanding results have not gone unnoticed by our peers. […]