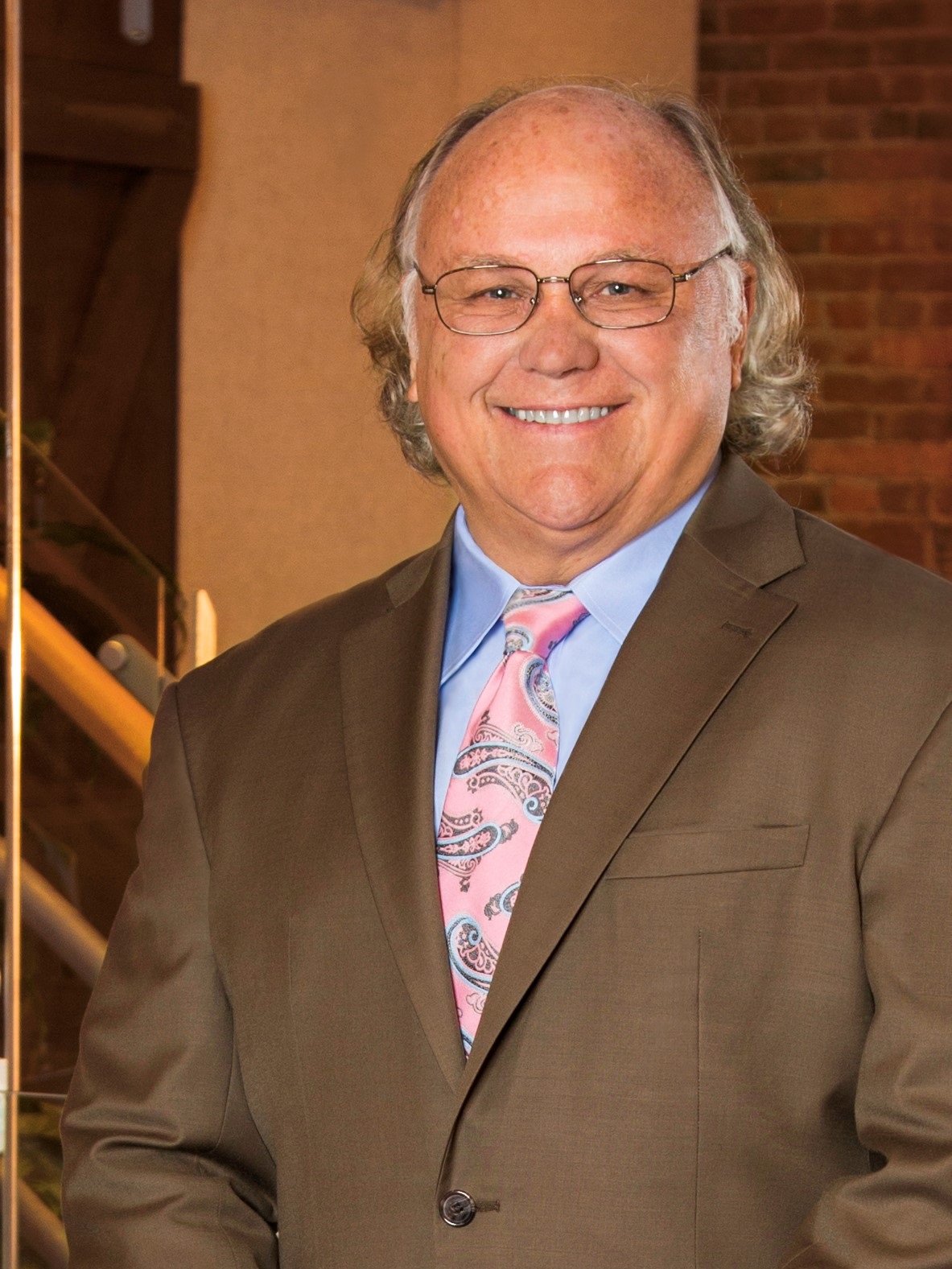 In the near 20 year history of the organization this award has only been given out eight times, it is an honor awarded only to those who demonstrate an exceptional lifetime commitment to the service of justice. To date, the recipients of this prestigious award include: Hon. James D. Whittemore, Tiny Geiger, Esq., Edwin T. Mulock, Esq., Hon. E.J. Salcines, Bill Wagner, Esq., C. Steven Yerrid, Esq., and Robert Joyce, Esq.

“I am humbled to be in the company of the advocates who have come before me as leaders of our community, both inside and outside the courtroom.” Swope commented when told he had been chosen for this award. When asked about the success he has had in the courtroom Swope replied: “The victories we earn do not live in a vacuum and the real honor comes from seeing the lives we impact when hope is restored as a result of our efforts.”

Swope was one of the founding members of the TBTLA, a non-profit organization of lawyers representing consumers and dedicated to upholding and defending the Constitution of the United States and the State of Florida. He also served as President of the organization in 2000 and 2002.

Currently President of the Florida Justice Association, Swope has earned countless accolades including being listed in the Best Lawyers of America, SuperLawyers, and being an AV Preeminent Attorney in Martindale-Hubbell – to name a few.

“I am pleased to say that the Champion of Justice award will be given again this year to a person who has consistently demonstrated exceptional leadership,” said TBTLA President, Chris DeBari, about Swope. “Whose seemingly inexhaustible energy has been focused on the plight of the injured, a person who inspires us and brings us together in common purpose, and without whom our organization would likely not exist.”

Swope, Rodante P.A. is a civil trial practice firm with offices in Tampa, Florida and Decatur, Georgia. Practice areas include catastrophic personal injuries or wrongful death, insurance coverage disputes, and both first-party and third-party insurance bad faith actions. The firm’s team of experienced and knowledgeable attorneys and staff work with an unyielding commitment to protecting the rights of the injured and those who have been wronged by insurance companies.

The firm has held a deep commitment to playing an active role in improving the community. By donating tens of thousands of dollars every year to Hillsborough public high schools, awarding higher education scholarships and community service grants Swope, Rodante P.A. promote the growth of the community in which they work and live.

ANN ARBOR, Mich. (PRWEB) April 09, 2020 Dickinson Wright PLLC is pleased to announce that Attorney Christopher Ryan has joined the firm’s Ann Arbor office as Of Counsel. Chris is a civil litigator with a […]

Hulbert joins North American Title Insurance Co. as state agency manager for Indiana NATIC agents will immediately reap the benefits of Kathy’s experience with their trade association, as she has had a finger on the […]