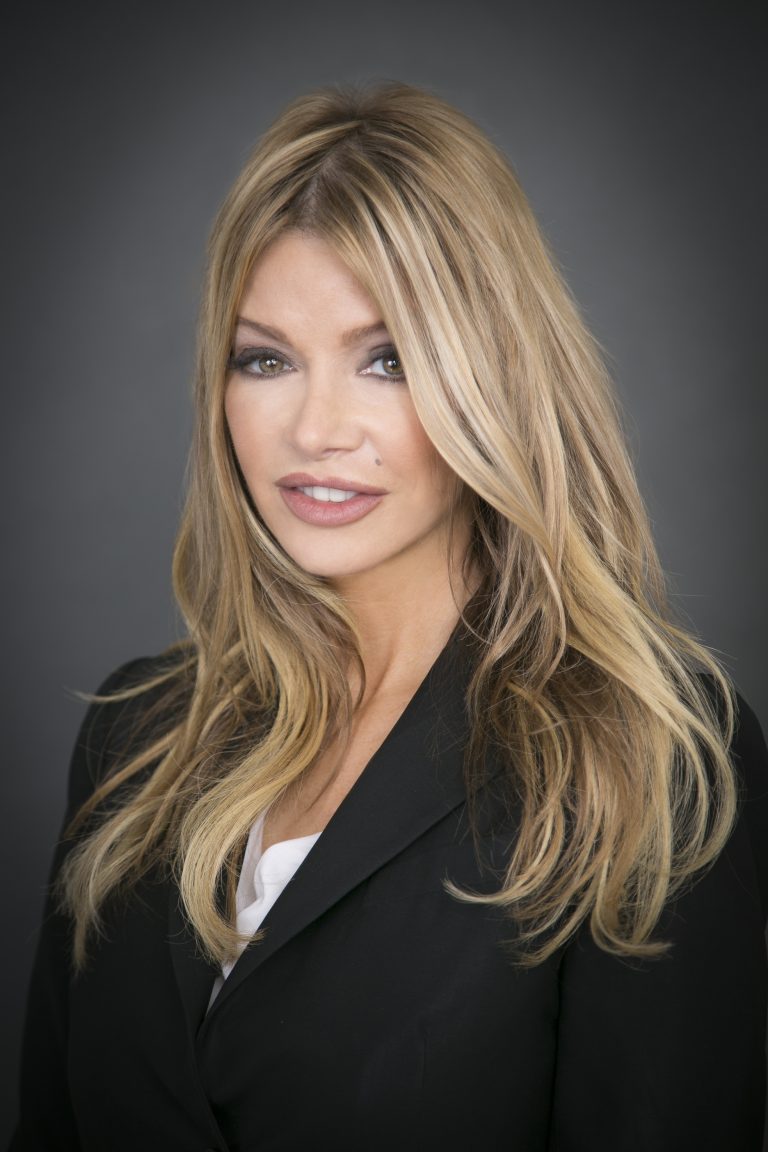 The Daily Journal was impressed that Endelicato is unbeaten in the courtroom. According to the feature, “You might say Endelicato is batting 1,000. After 60 trials over more than 25 years defending healthcare professionals and providers, she has never lost a case.” The legal publication was also impressed that Endelicato is one of the small group of women in the United States that are members of the American Board of Trial Advocates. It’s believed Endelicato is the only female member of ABOTA in the United States with as many trials under her belt who remains undefeated.

Dallas, TX (Law Firm Newswire) November 30, 2015 – Recent news stories about the structured settlement purchasing business in Maryland have cast a bad light on the industry. Settlement Capital, one of the founders of […]