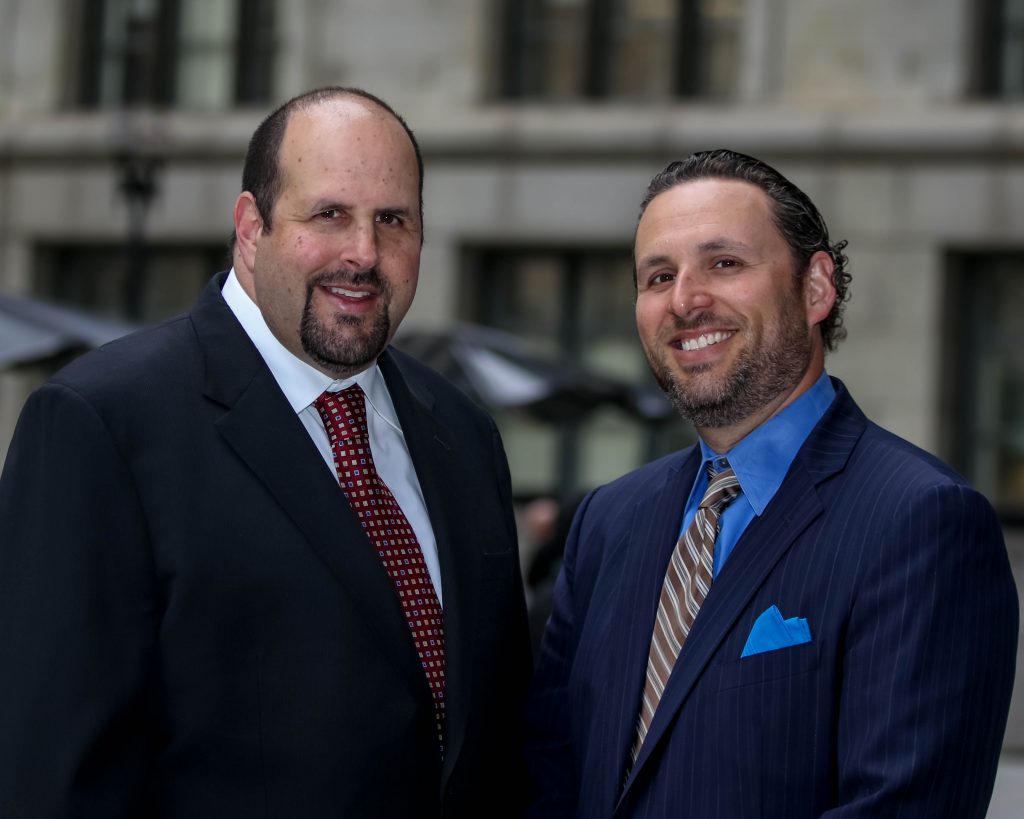 The victim with the most significant damages is receiving $2.8 million. The cases were resolved at pre-trial conferences in January and April of this year. The identity of the plaintiffs remains confidential.

Each lawsuit was brought against the Archdiocese of Chicago and Cardinal Francis George alleging that they had roles in enabling defrocked priest Daniel McCormack to isolate and sexually abuse the victims when they were minors. McCormack pleaded guilty to charges related to the abuse of five minor boys in 2007 and was sentenced for his crimes. Numerous civil lawsuits have occurred with dozens of victims making allegations against McCormack in the last decade.

“We’re very happy for our clients. They now have some closure and can keep receiving counseling and other forms of help as needed,” said David Abels, a law partner at Abels & Annes, P.C.

“The resolution of these cases will help these young men go forward with attaining the successes for which they were destined before their childhood and innocence were robbed by Father Dan McCormack’s abuse,” said Robert Adelman, a law partner at Levin Riback Law Group, P.C.

The law firms continue to represent several victims in pending civil cases against the Archdiocese of Chicago and the Cardinal involving their failure to timely remove McCormack from access to children.

Samuel Moultrie Appointed to Delaware Advisory Committee to the U.S….

May 22, 2020 myadminsite Law Attorneys Comments Off on Samuel Moultrie Appointed to Delaware Advisory Committee to the U.S….

WILMINGTON, Del. (PRWEB) May 21, 2020 Samuel L. Moultrie, an associate in the Delaware office of global law firm Greenberg Traurig, LLP, has been appointed to the Delaware Advisory Committee to the U.S. Commission on […]

Dickinson Wright PLLC is pleased to announce that Attorney Cindy A. Villanueva has joined the firm’s Phoenix office as Of Counsel. (PRWeb April 07, 2020) Read the full story at https://www.prweb.com/releases/cindy_villanueva_joins_dickinson_wrights_phoenix_office_as_of_counsel/prweb17032804.htm