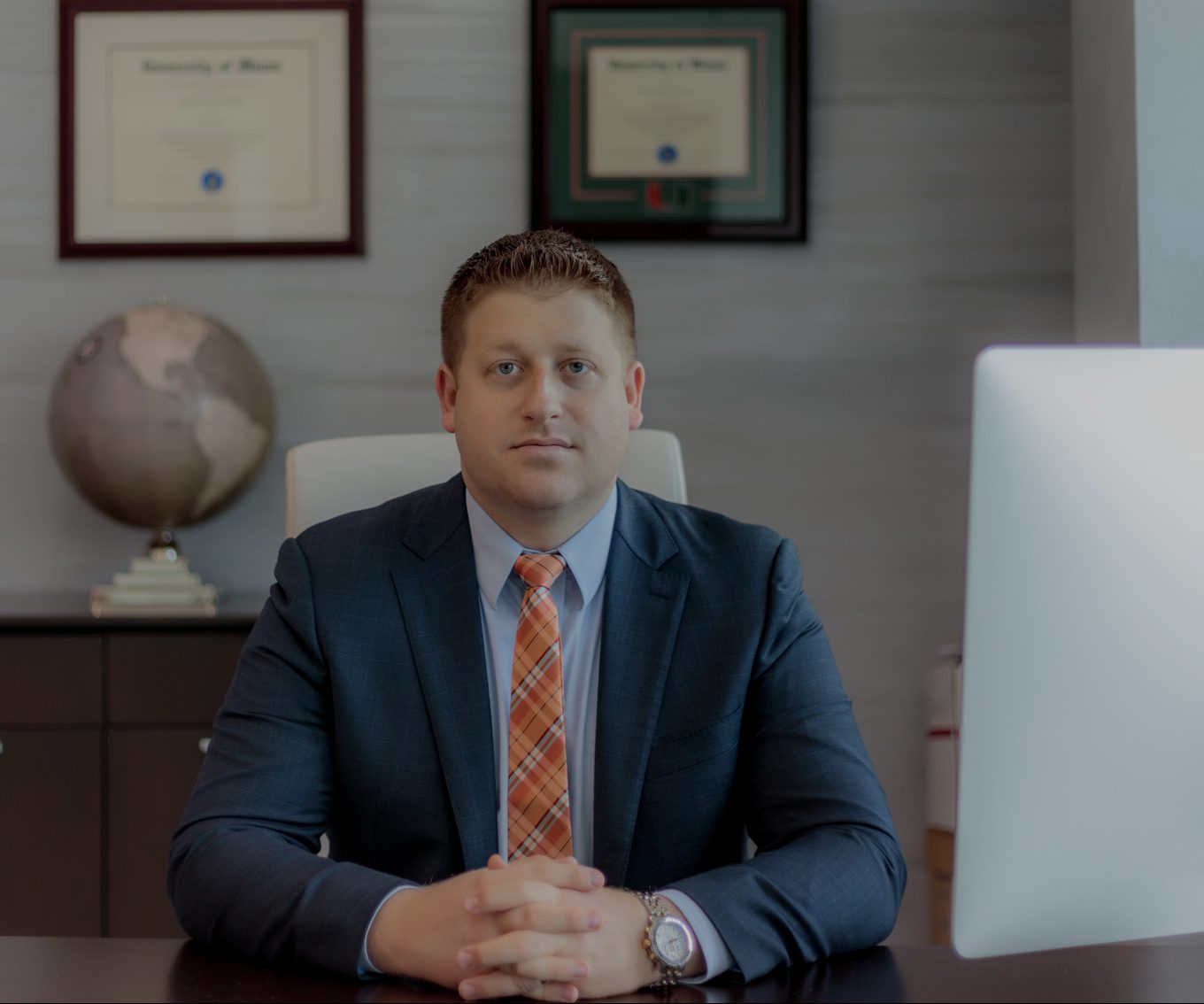 They are accused of orchestrating a “fishing” scam that involved stealing checks and credit cards. The suspects were charged with grand theft, identity theft violations and organized scheme to defraud. A conviction could mean up to 15 years in prison.

The arrests were part of a yearlong investigation dubbed “Operation Hook, Line and Sinker.” The U.S. Postal Inspection Service collaborated with the Miami Dade Police Department, Coral Springs Police Department and the Florida Attorney General’s Office of Statewide Prosecution in the crackdown.

“Theft charges are serious and require an aggressive defense,” commented Miami criminal defense attorney Jordan Redavid. “In addition to charges under Florida law, the defendants face federal charges as well. Because the USPS is a federal agency, mail theft is a federal offense that could mean a lengthy prison sentence and hefty fines for those convicted.”

Investigators said the group used simple methods and homemade devices to carry out thefts of outgoing mail in Coral Springs. Envelopes containing checks were pulled out of mailboxes using string with sticky tape on one end. Law enforcement said the group cashed in about $14,000 from 12 victims in the thefts.