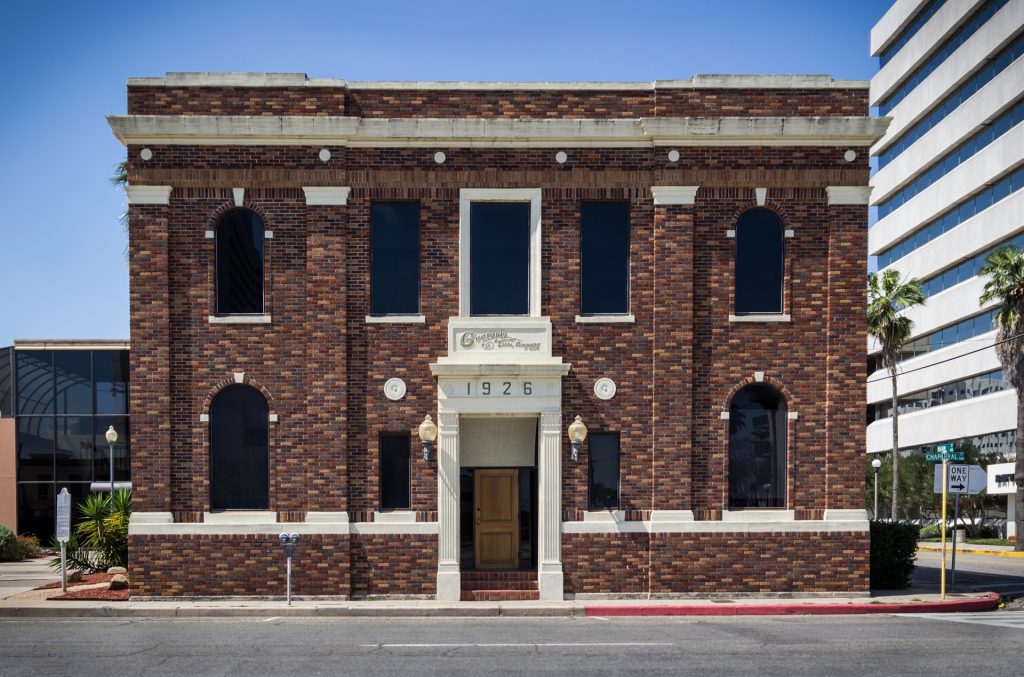 Corpus Christi, TX (Law Firm Newswire) February 22, 2017 - Alex R. Hernandez Jr. tried a felony case to jury verdict and received a not guilty verdict on behalf of a Port Lavaca Police Officer who was accused of animal cruelty. The trial was held in Victoria County, Texas in the District Courts.

The local newspaper had reported the original charges when the police officer had been indicted. After the indictment he was placed on administrative leave then subsequently terminated from the Port Lavaca Police Department. https://www.victoriaadvocate.com/news/2016/jun/17/police-officer-charged-with-animal-cruelty/

The not guilty verdict is a win for the police officer who felt he had done nothing wrong and it was shown to the jury that indeed he was protecting his family and property in Victoria Texas.

The local newspaper wrote the follow up story on his not guilty jury verdict. https://www.victoriaadvocate.com/news/2017/feb/15/jury-finds-man-not-guilty-of-animal-cruelty/

New York, NY(Law Firm Newswire) August 4, 2016 – In a New York child pornography case, a television director has been sentenced to 10 years of probation. Jason Alexander, a former director of Law & […]

St. Peters, MO, (Law Firm Newswire) January 22, 2016 – A proposed Missouri bill could decrease the amount of time a person convicted of a crime would have to wait before their record becomes eligible […]