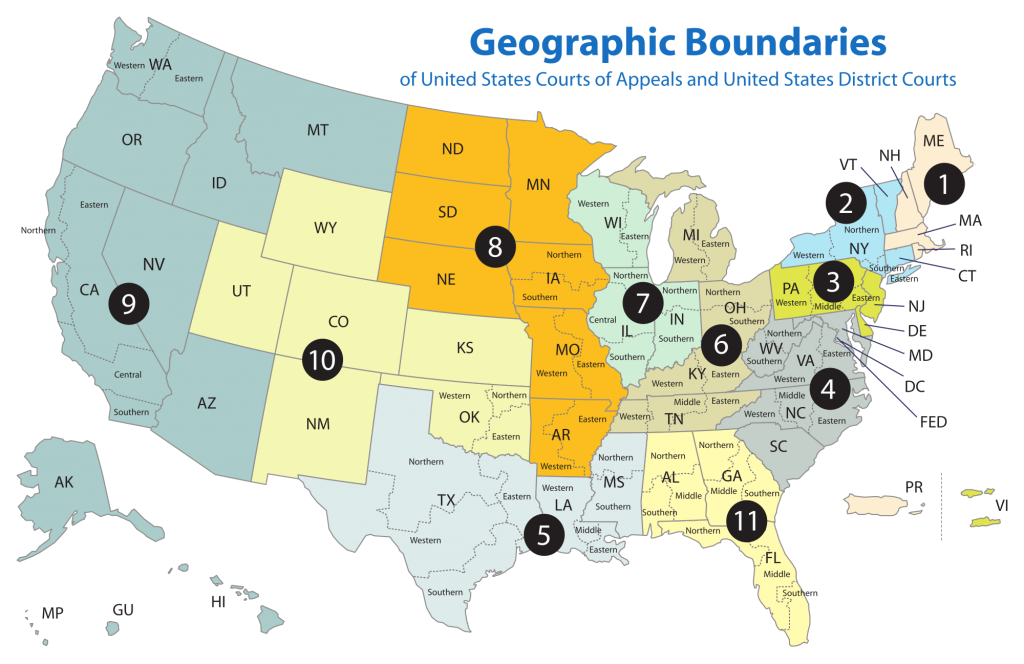 Alan Silberberg, CEO of EduMoz, LLC has said that his company has sustained and deflected more than a thousand attempts to hack the back end of its website, silberberginnovations.com. That site hosts EduMoz’s work for the Republic of Mozambique, which is evidence in a case that just concluded in the District Court, and is on appeal to the Ninth Circuit Court of Appeals.

On May 25, 2011, Martins executed and affixed his country’s seal to a contract with EduMoz. Under that contract, the Education Minister promised to pay the American company to launch an educational fundraising campaign called, Educate Mozambique.

Developed by EduMoz, the Educate Mozambique sought to pressure donors who had promised educational dollars to the nation-state to fulfill their promises by raising attention to the progress made by the Mozambican educational sector in recent years, and its continued need for critical financial support. The Educate Mozambique campaign successfully landed the Mozambican education ministry on CBS News, Federal Talk Radio, Huffington Post and other major news international outlets. EduMoz’s complaint alleged that Mozambique received fulfillment of at least $130 million in unfulfilled grants after the campaign was launched.

Asked about whether the cyber-attacks against his firm concerned him, Silberberg stated, “Not really… whoever is responsible here is using elementary tactics to try to access the back end of our website, and brute force and a huge number of automated attempts to try to guess user names and reset passwords." The company has reported what is believed to be an intimidation tactic, at least, to the Federal Bureau of Investigations.

“There’s a difference between the Ninth Circuit and the Second Circuit about whether apparent authority, or implied actual authority, will suffice to bind a foreign state to contract. The cases presented to the Ninth Circuit in the past have revolved around a purported government agent who has engaged in clear fraud. That is not the case here. We will take this case as far as it needs to go to protect our client and American companies transacting business with foreign states. To that end, we have welcomed to our legal team reputed appellate attorney Jean M. Doherty, as Of Counsel.”

Lincolnshire, IL (Law Firm Newswire) January 22, 2014 – The Association of Legal Administrators (ALA) announced this week the launch of its magazine, Legal Management in all-digital format and an increased frequency from eight times […]

Fort Worth, TX (Law Firm Newswire) May 26, 2017 – A federal district court recently sentenced a 23-year-old member of an alleged computer hacking ring to probation. The defendant, Ricky Miller, was charged with conspiring […]